Fitspiration posts are designed to motivate followers to workout or adopt the same practices. A recent Ambition Oasis article tackled methods that help people stay with their exercise program when they are tired and intimidated. Fitspiration is another tool that can be used when you’re losing momentum.

The best #fitspiration posts, however, are the ones that provide realistic tips. The Clinical Health and Social Experiences Lab discussed how advice on exercising and proper diet encourage individuals to pursue their health objectives. Posts showcasing a ripped physique may set the bar real high, although the upside is that they push individuals to exceed their limits.

Look for users who share posts/videos of daily exercises, recipes, and health tips that can be done by normal people. These step-by-step procedures will help you build confidence. Inspiration is good, but it should come hand-in-hand with knowing exactly how to achieve your objectives.

Pop Sugar Fitness considers Wonder Woman actress Gal Gadot a great example when it comes to #fitspiration. Her posts are usually about her daily workout routine, as well as her experiences in activities like kickboxing and wall climbing. It’s clear that she has achieved a level of fitness perfect for her superhero role. The actress now motivates women across the world, and she can be credited for ushering a new era that celebrates female strength.

The trend even went past social media and on to the big screen, as it has spilled over to other mediums. Marvel’s Jessica Jones on Netflix depicts a woman who is strong not just physically, but also emotionally. The series increased its viewership in season 2 and the surge in awareness of female empowerment likely played a role in it. Similarly, female strength takes the spotlight in FoxyCasino’s Amazon Queen slot game and its imagery is aligned with the trend Gadot holds close to her heart. The character possesses the determination to defend her home with the strength to back it up. Other icons of female strength such as Scarlett Johansson and Jennifer Aniston are also feeling the effects of the growing trend. Johansson has long been known for being fit, while Aniston’s focus is on staying healthy as she gets older. The latter is great motivation for older women to keep on exercising. 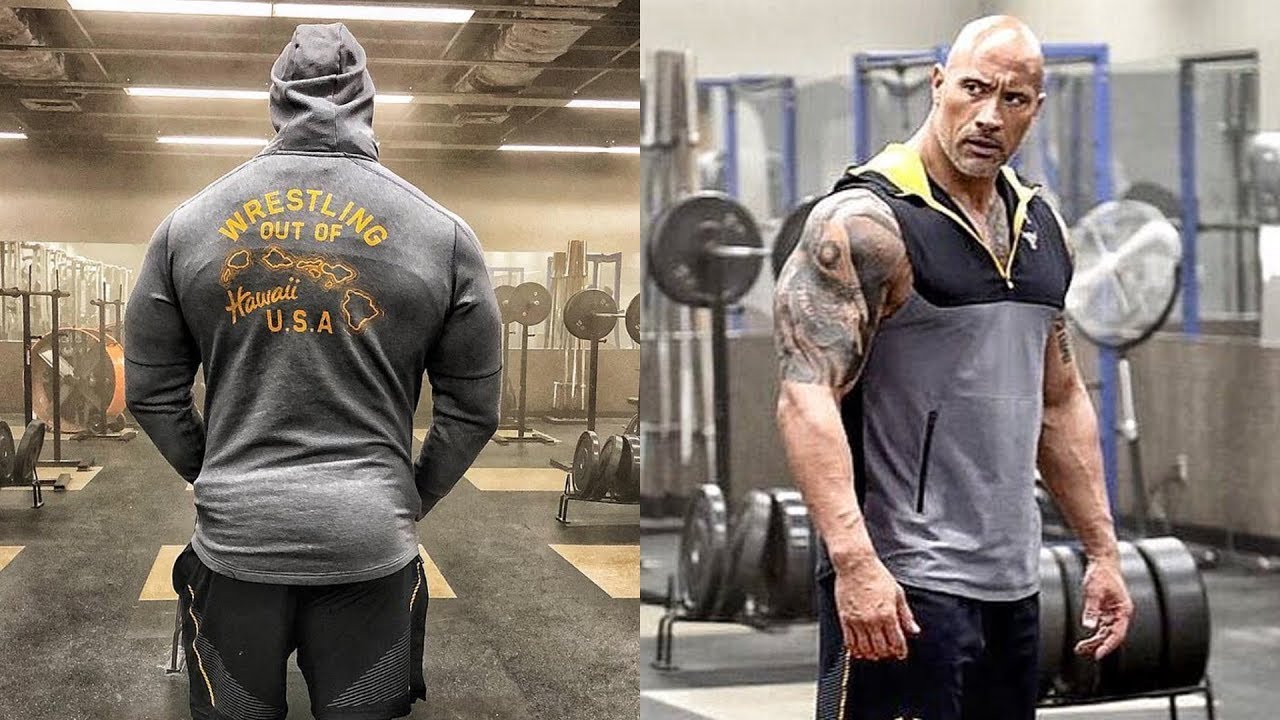 Male celebrity #fitspiration icons are a bit on the extreme side though. For instance, Dwayne Johnson’s posts are more about punishing your body and pushing yourself to the limit. His workouts are unusual, but he always has something personal and heartfelt to say that balances out these hardcore routines. For more relatable #fitspiration, check out actors like Kevin Hart and Chris Pratt for their workout tips. These men put more emphasis on consistency when it comes to exercising, even if your routines are not advanced.

Once you’ve chosen your role models, don’t be afraid to join the discussions related to the posts. Another great thing about #fitspiration is that the community can serve as a support group. People can share their experiences about the fitness regimen. In times when you get frustrated with your progress, it helps to know that you are not alone.